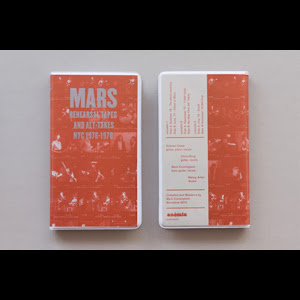 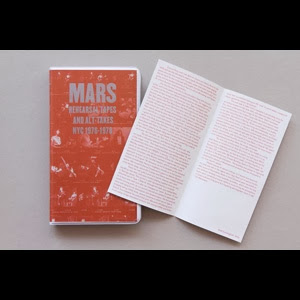 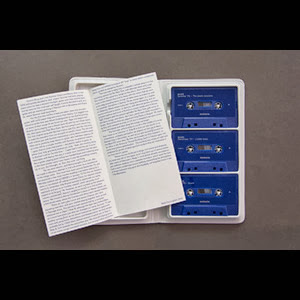 Our first project in a series of archival releases. Over two hours of unreleased recordings by the band Mars (NYC 1977) recovered from the original cassette source. These recordings are of special value because they capture sounds from pre-Mars (when they were called China) sessions up to right before they broke up. Here their sound runs the gamut from piano jams to pummeling and dissonant guitar assaults, the latter of which was certainly ahead of its time and has since functioned as a point of reference for later generations. A selected compilation carefully extracted from hours of tape and studio recordings that have been mastered to suit the cassette tape format in which they were originally recorded.