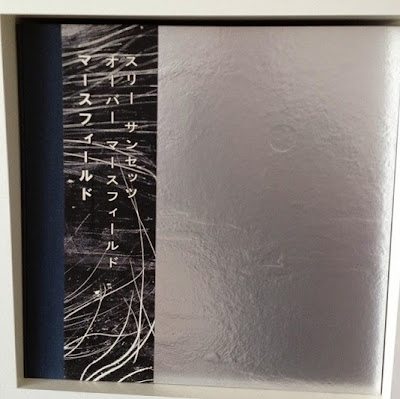 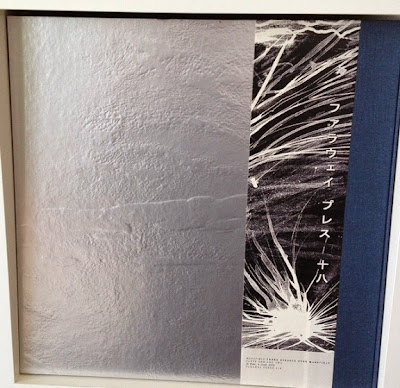 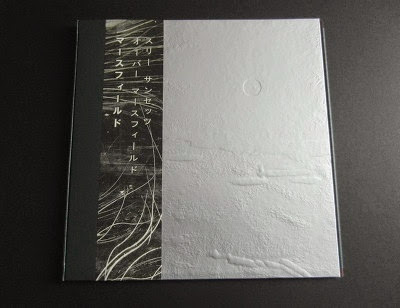 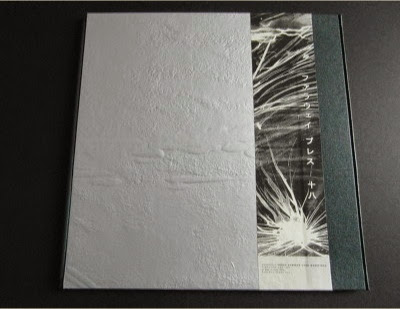 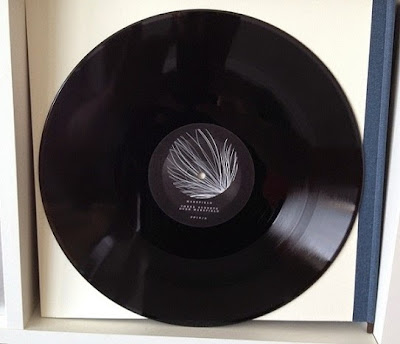 A Part One
B Part Two

Recorded in 2002, the first recorded album by Marsfield.

Limited second edition of 10 copies in special handmade slipcase, featuring all of the original artwork and processes used on the original LP release.

Flavour text written by Brendan Walls for the press release:

"Shortly after the Second World War, a medical facility for returned soldiers was built in the small town of Marsfield.

The patients were in some way incapacitated by that great and monstrous war; some missing limbs, some deafened or blinded by explosions, others driven out of their senses.

A few muttered old military secrets, a few sang long-forgotten ballads, a few built small ships inside milk bottles; others walked the corridors and grounds, scanning every dark corner for an unseen but ever present enemy.

It was not an unhappy place; there was a sense of deep friendship amongst the patients, bound as they were by the collective hell of battle. One of the most popular amongst the men was Lieutenant Wilson. He was no more than a Lance Corporal but earned the nickname Lieutenant during his stay at the home. Wilson had the remarkable ability to receive radio signals through the metal plate in his head. He would touch a metal window frame or steel bed head, incline his head at oblique angles, open his mouth and a sort of popping static would emanate from within his dark mouth. Subtle manipulations of his jaw, the inclination of his head or his physical location in the room would alter the signals he received.

As it happened he was the longest surviving member of the facility. When it was decommissioned in 2000, he was to be moved to a neighbouring hospital to see out his final days. Wilson resolutely refused to be moved. Barricading himself in his room, he declined food, water and medical attention until he was eventually moved to the west wing of the home and cared for by a rotation of staff members from the nearby hospital. He finally passed away in the later months of 2002 when this album was recorded."

Barcode and Other Identifiers