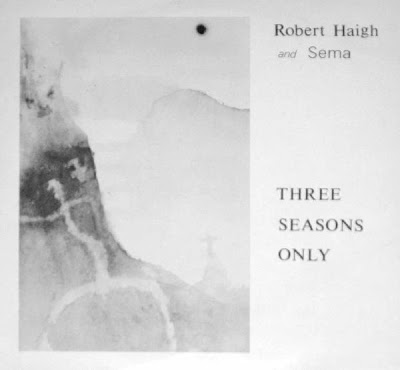 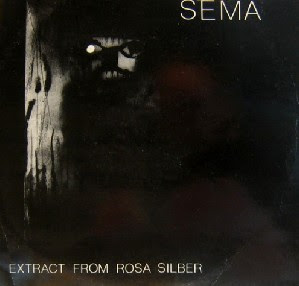 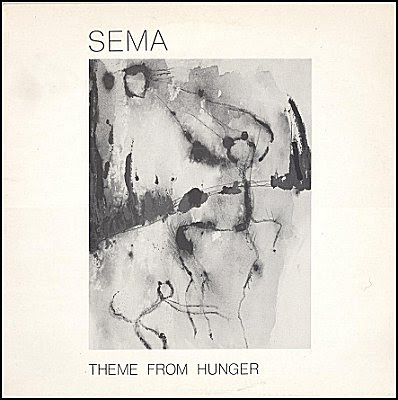 Tracklist
A1 Theme From Hunger
A2 S.S. Minor Ghosts
B1 Theme From Word-P
B2 Song Of Praise
B3 Passion K 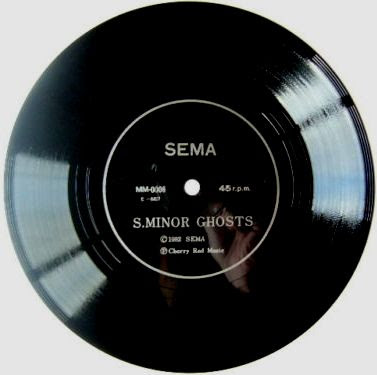 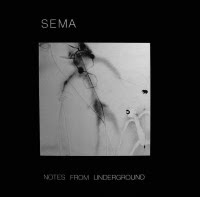 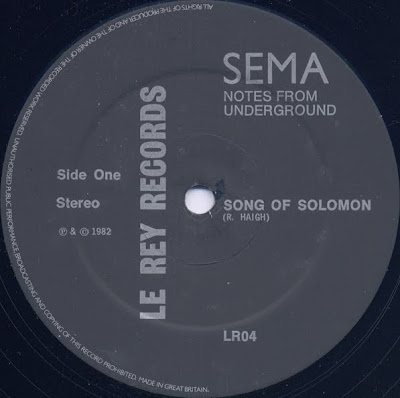 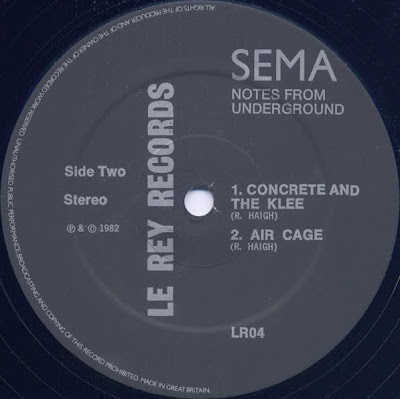 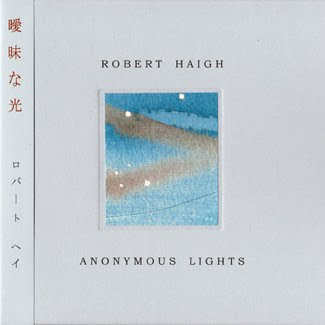 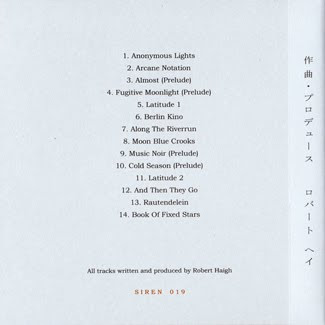 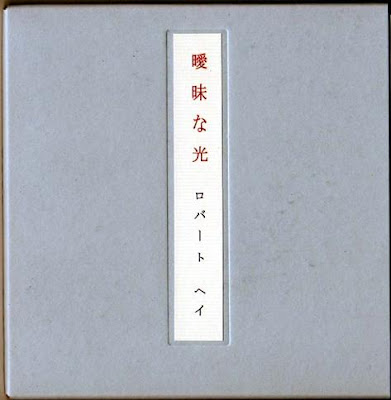 Notes
Packaged in hand-made miniature jacket sleeve.
Each cover features a reproduction of a painting by Robert Haigh himself.

Robert Haigh 'Anonymous Lights' CD
Siren Records : Siren 019
Release date : (23 September 2010)
In the early 1980's Robert Haigh released several highly acclaimed albums under the name of SEMA on his own label Le Rey Records. His 2009 release Notes and Crossings (Siren Records) consisted of 14 pieces of both written and improvised piano music and a quite magnificent return to the timeless piano sound of his 80's classics. It was favorably received among not only long-time SEMA listeners, but also those who love works by Erik Satie, Steve Reich and Harold Budd.
'Anonymous Lights' is Robert Haigh's new album, that develops the sound of Notes and Crossings. The album is comprised of 14 tracks, one of which (the concluding track, Book of Fixed Stars is over 11 minutes long. The formats are similar to Notes and Crossings, short minimal compositions with a contemporary classical feel in places, but the album attempts to breaks a few tonal and compositional rules within the conventions of minimal piano composition. There are some subtle twists of melody and atonality at work and in some ways 'Anonymous Lights' is a more personal and mature work than Notes and Crossings.
The album was mastered by Denis Blackham at Skye Mastering. In an edition 500 copies with hand-made miniature jacket sleeve + Japanese Obi designed by Faraway Press.