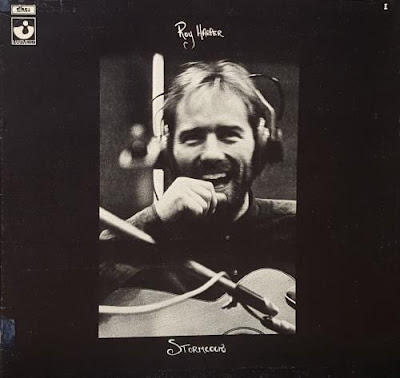 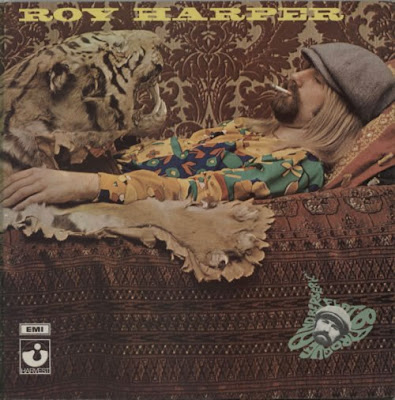 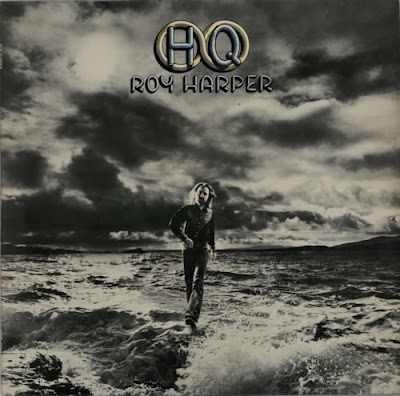 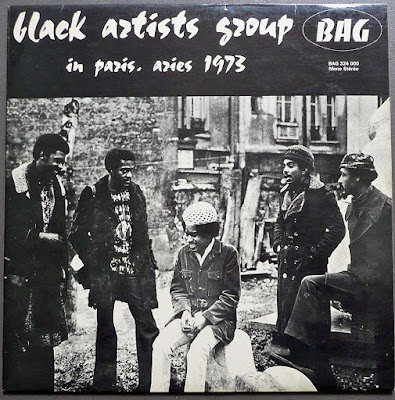 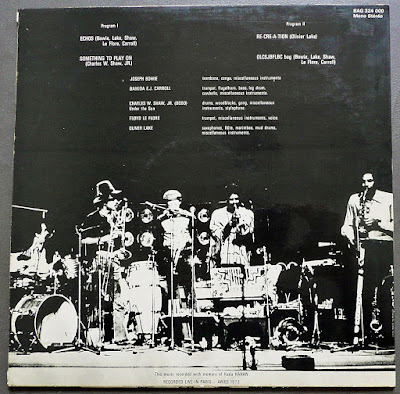 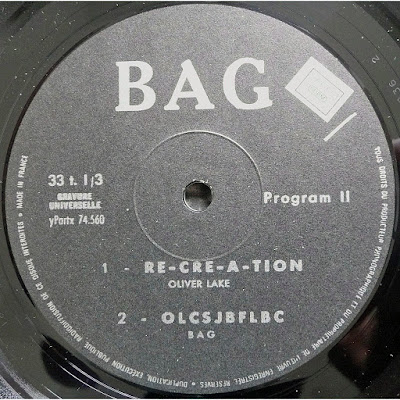 Trombonist Joseph Bowie came out of St. Louis' Black Artists Group (a.k.a. BAG), co-founded by older brother Lester Bowie. In his teens, Joe played with bluesmen Albert King and Little Milton; in his twenties, he got his avant-jazz bona fides in order as well: member of the Human Arts Ensemble with Charles "Bobo" Shaw, duos with Oliver Lake, sideman with Frank Lowe. He moved to New York City, joined the horn section of No Wave legend James Chance's band The Contortions, and then in 1978 spun off his own group, Defunkt, simultaneously funkier and jazzier. A series of stellar Defunkt albums on the Hannibal label made them stars on NYC's underground scene. After many lineup changes, the classic '80s lineup got back together for a 21st century comeback and is still going strong. Every member applies jazz chops, rock energy, avant-garde risk-taking, and punk disregard for rules to the task of pushing killer tracks into new territory. The band has had more than a few lineups, but a few years back it coalesced around a reunion of its most classic '80s configuration and hit the road. This new album captures a fierce 2015 club date in Slovenia and throws in a particularly hot passage salvaged from a 2007 German gig as a bonus.

If you think this doesn't fit on the ESP-Disk' roster, presumably you've overlooked the funky party music of Don Moore (ESP2016) and the Woodstock Work Band (ESP2010) and/or you've never seen Defunkt rip it up in concert.

"Defunkt created some of the most adventurous sounds of the last quarter of the 20th century." - Craig Harris, allmusicguide.com

"The shit they did in 1980-83, ripping apart jazz and funk boundaries was a TOTAL transformation toward what REAL JAZZ could have been in the '80s...Defunkt WAS the next stage in street-smart jazz from the '70s to the '80s: a rugged, ragged, musically intense, energetic, propulsive and ferociously funky set...their live act gets BUSY...." - Rickey Vincent AKA Uhuru Maggot, soul-patrol.com
(ESP-Disk')
投稿者 tangerine 時刻: 7:44 0 件のコメント: この投稿へのリンク 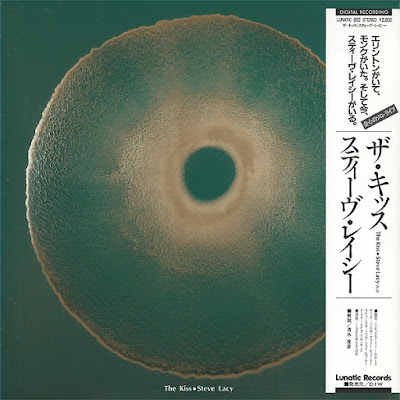 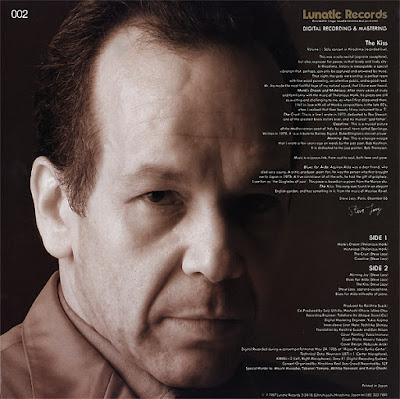 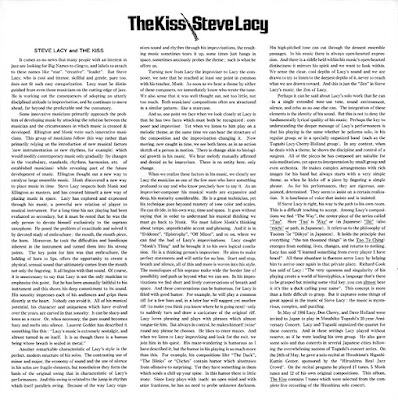 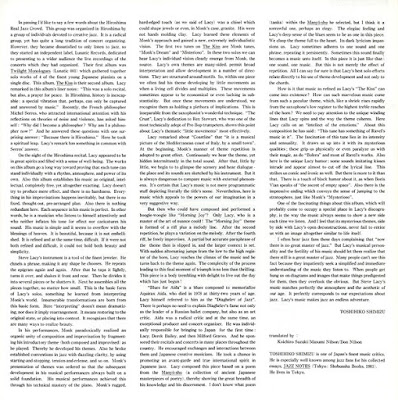 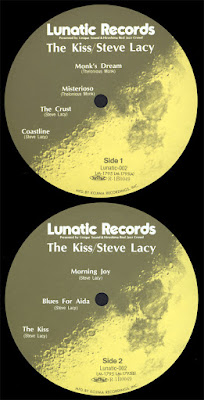 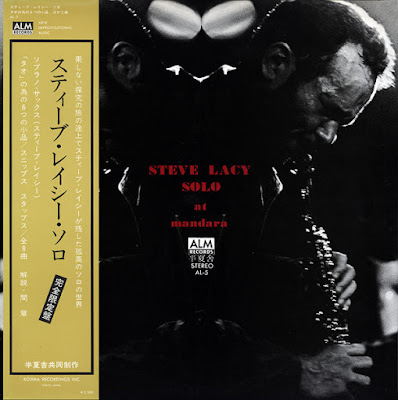 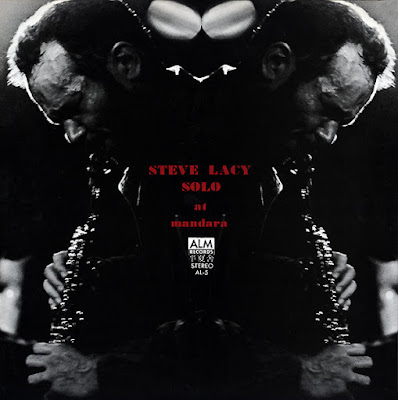 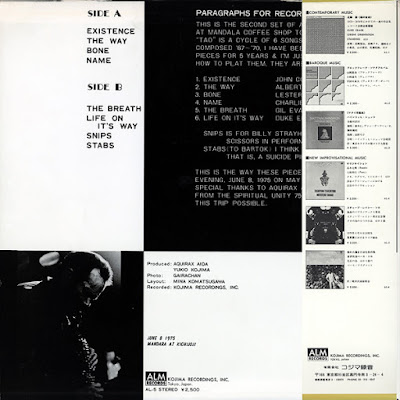 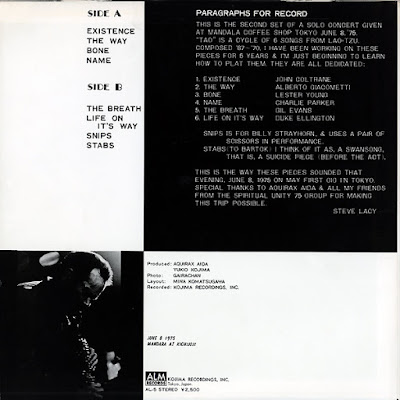 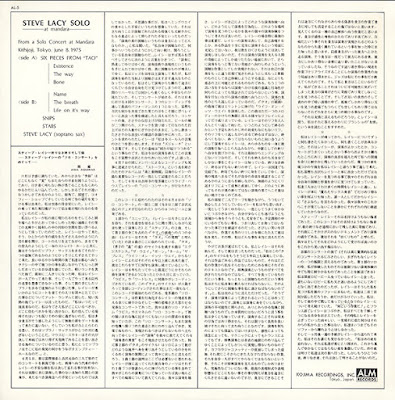 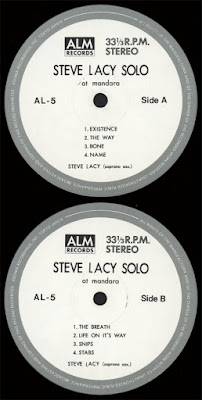