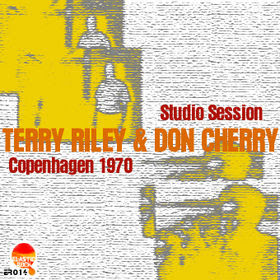 This unreleased studio session from September 1970, recorded in Copenhagen, pairs minimalist composer Terry Riley with avant-jazz luminary Don Cherry who work with three European musicians handling various wind instruments, percussion and bass. This bootleg contains about 39 minutes of music divided in three distinct parts. Part one is a droney piece in the key of E and heavy on soprano saxophone. Part two where Riley is heard on organ sounds like an early version of "Persian Surgery Dervishes" with jazzy wind solos. Part three however is something really interesting: Riley forms a horn section with Cherry playing slow and plaintive horn lines while another woodwind player takes a wooden flute solo, this is where Cherry's influence is the most felt. Otherwise this is not too far from what Riley did during late sixties and early seventies, but its jazz influence is slightly more pronounced, especially the prominent texture of trumpet, saxes and flutes. If In A Silent Way used minimalist flavor for coloring jazz, then here Riley and Cherry use jazz color to confirm yet another way how jazz and minimalist music could be compatible. 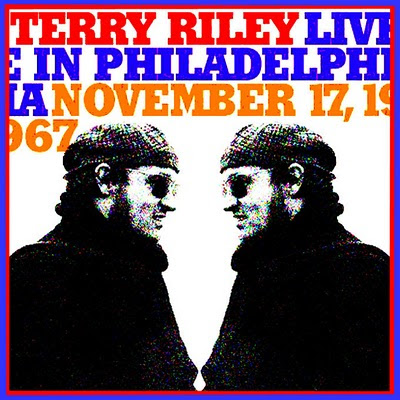 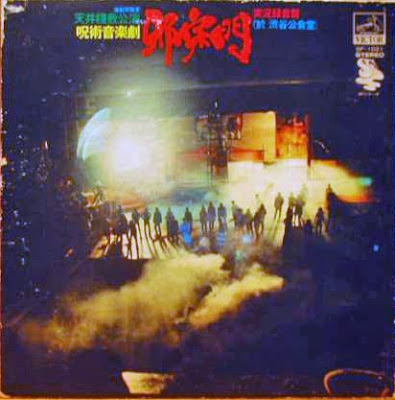 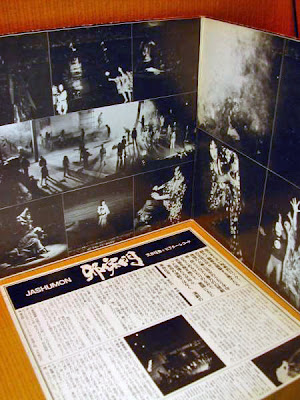 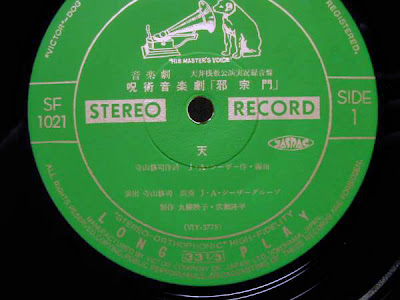 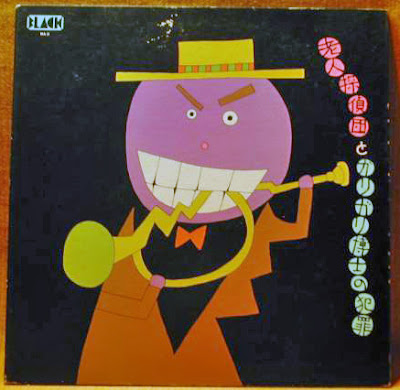 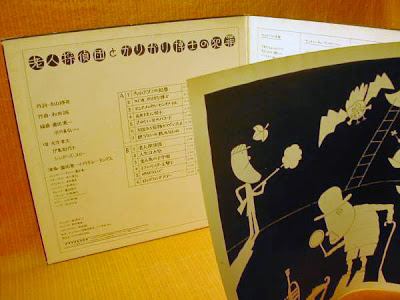 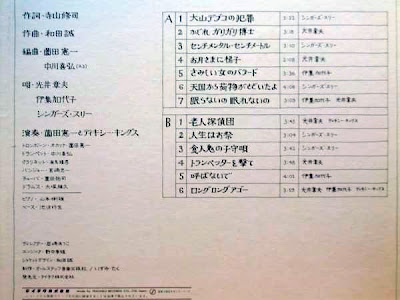 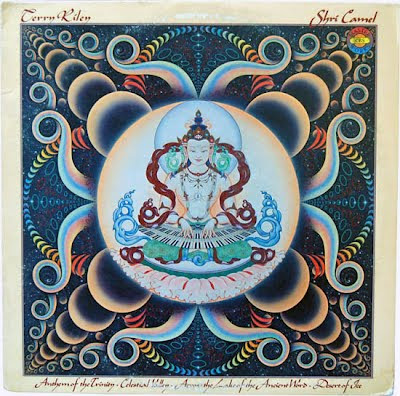 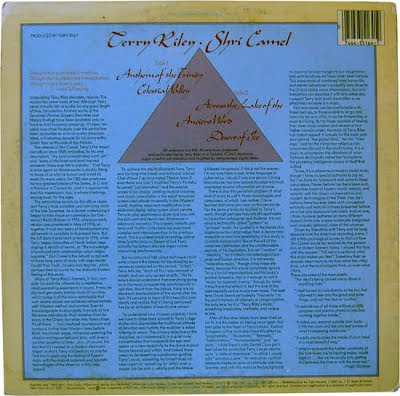 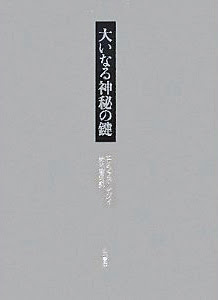 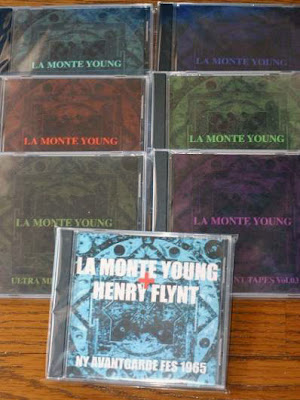 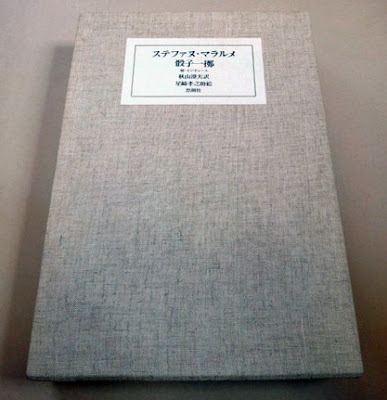 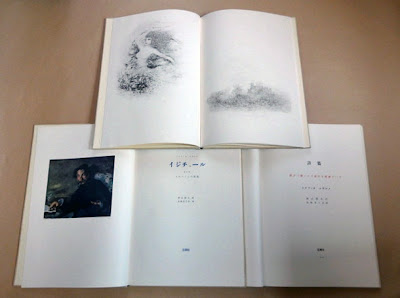