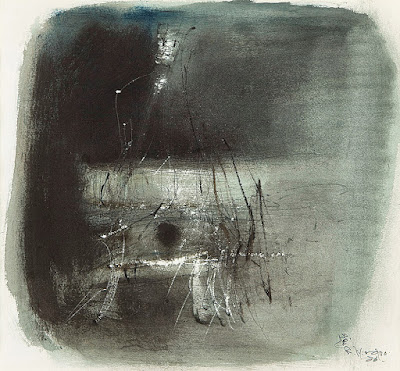 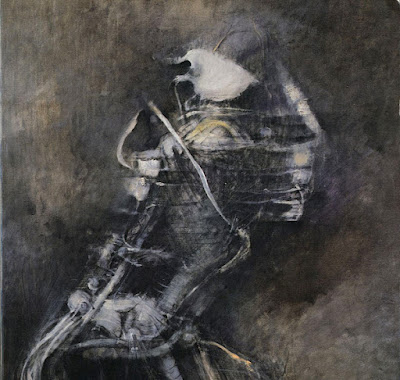 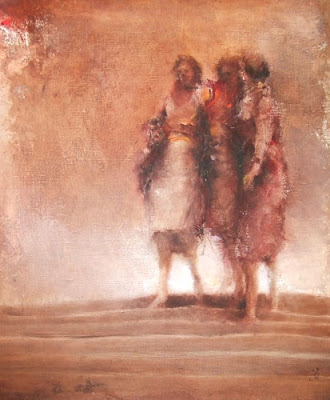 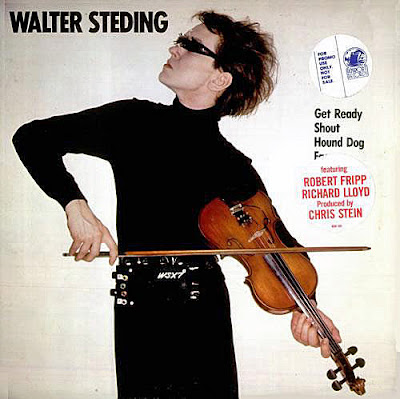 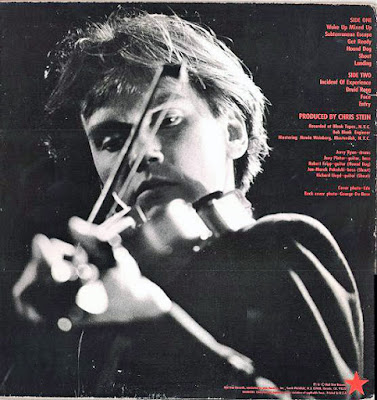 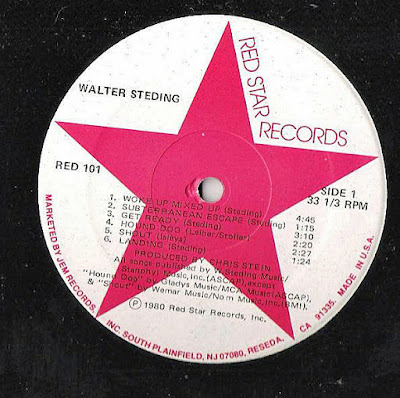 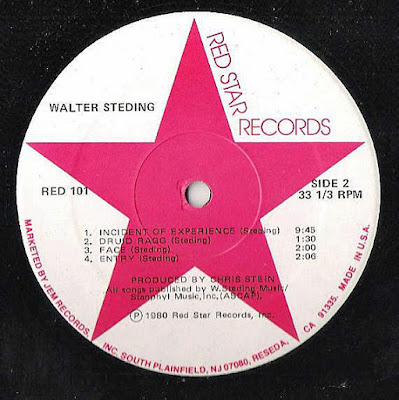 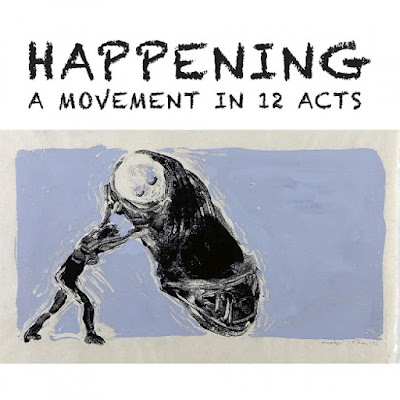 Happening: A Movement in 12 Acts

This is among the most ambitious projects ESP-Disk' has issued. Notably, it has an all-star roster of guest vocalists. If while looking at this list, you think, "Is that THE Walter Egan? Wait, Suzy Bogguss the country star?" and so on, the answers are, yes, that IS the same Walter Egan whose 1978 hit "Magnet and Steel" had Stevie Nicks and Lindsay Buckingham of Fleetwood Mac on backing vocals. Yes, that is the Suzy Boggess who had six top-ten country singles in the '90s. Which Charles Walker? Why, legendary soul star Charles "Wigg" Walker of Little Charles and the Sidewinders and, more recently, the Dynamites. And yes, that's rising-star vocalist Fay Victor, the toast of New York's avant-jazz scene, and Cooper-Moore, an eminence grise of the same scene. And Freedy Johnston, one-time Rolling Stone Songwriter of the Year. And Americana Music Association New Artist of the Year Mary Gauthier, whose songs have been recorded by Jimmy Buffett, Tim McGraw, Bettye Lavette, and many more. And prolific singer-songwriter Matthew Ryan, beloved cult figure of both the Americana and indie-rock scenes. And vocalist Carmina Escobar of Mexico City-based experimental music ensemble Liminar. And Jenny Knaggs of Lac La Belle, Odu Afrobeat Orchestra, and I, Crime, and a genre-spanning mainstay of the underground Detroit music scene. Some of those people are way too famous, too mainstream, to be on ESP, you may think. But they wanted to be part of this project of which leaders Thollem McDonas (already an ESP artist in the bands The Naked Future and Tsigoti) and Ed Pettersen AKA Mad King Edmund say, "Happening: A Movement in 12 Acts is a treatise with spoken and sung libretto by various artists about the current state of the U.S. and the impact the Occupy movement has had on our psyche. However, it is not about Occupy but rather the 99%." Now, THAT is such an ESP-Disk' thing to do. 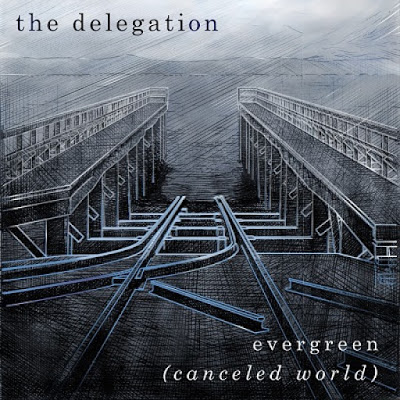 The Delegation is a project of young phenom Gabriel Zucker that mixes jazz, classical, electronica, rock, and more into a new sound that lives up to ESP-Disk's classic catchphrase, "You never heard such sounds in your life!" This improvising group came together at the 2013 Banff Jazz and Creative Music Workshop and was soon commissioned by the American Composers Forum; the result is the twelve-movement work on this two-disc set, which was premiered at the Jazz Gallery in New York City in 2014 and earned ASCAP's Morton Gould Young Composers Award.

"...suavely combined a symphony orchestra and a jazz band, beginning with a haunting orchestral hush and passing a gentle theme through the jazz soloists. It was a nocturne out of early Bernstein or introspective Sinatra." - Zachary Woolfe, The New York Times re:Universal at Midnight's Carnegie Hall premiere

Bach Society Prize of the Yale Music Department for being "a pianist who has excelled in solo, concerto and chamber music genres, a jazz pianist who has sustained a creative and virtuosic activity during his time at Yale, and a composer who has intensified his ambitious endeavor to find a synthesis between his art music and jazz interests." 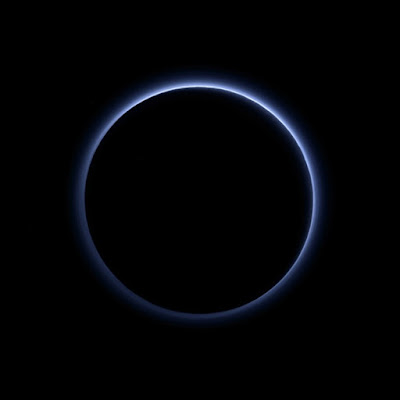 Immortal Light is the debut solo album by guitarist-singer-songwriter Buck Curran. Since 2005, Buck has recorded and performed as one half of the alt-folk duo Arborea. To date, Arborea has released five albums, including 2013's ESP-Disk' release Fortress of the Sun, and produced two various-artist compilations (Leaves of Life, a benefit for the World Food Program, and We Are All One, In the Sun, a tribute to Robbie Basho). Buck has also produced a second tribute to Robbie Basho, Basket Full of Dragons, released on July 5, 2016 by Obsolete Recordings.
Buck's music is influenced by landscapes of nature and has developed through a decade of playing with Arborea and the experience of playing Blues and Folk throughout the 1990s. He also draws inspiration from the deep well of Folk and Rock of the 1960s (Robbie Basho, Jimi Hendrix, Tim Buckley), American Blues and Folk music of the 1930s, British Folk and Psychedelic Folk/Rock of the '60s and early '70s (Peter Green, Sandy Denny, Pentangle, Davey Graham, Nick Drake, Led Zeppelin, Martin Simpson), Indian Classical music (Pandit Nikhil Banerjee), and Jazz of the '50s and '60s (Ornette Coleman and John Coltrane).

"Guitar tones linger and reverberate with a mystical translucence." - Dusted

"The wonderful new Buck Curran LP on ESP-Disk', as gorgeous a psychedelic folk record as can be in 2016." - Jeff Conklin, host of The Avant Ghetto on WFMU
Musicians: Buck Curran / Arborea
投稿者 tangerine 時刻: 19:44 0 件のコメント: 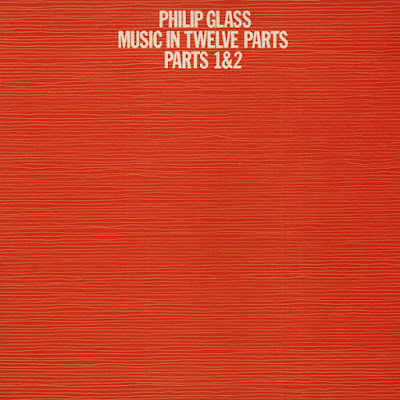 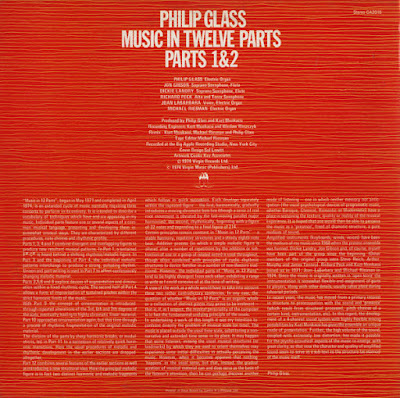 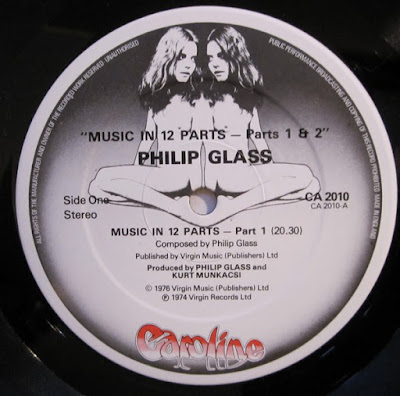 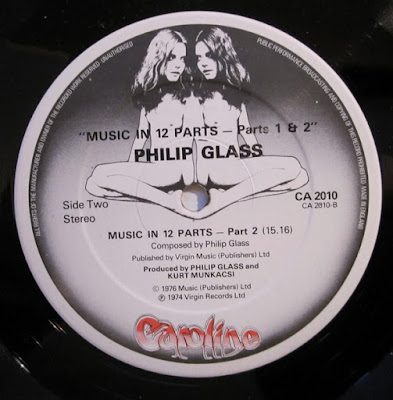 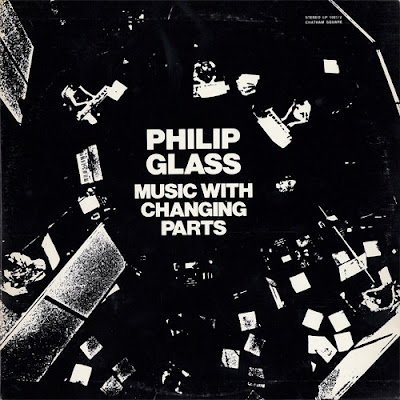 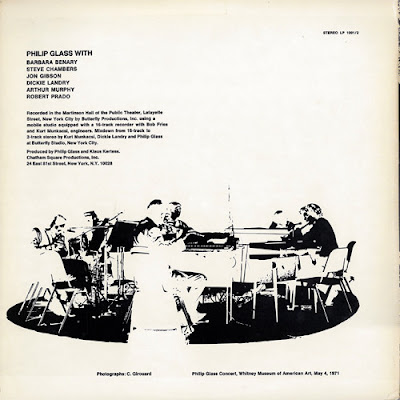 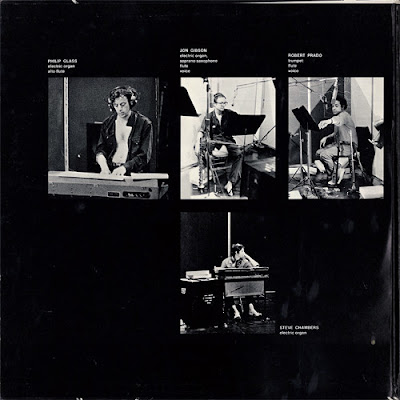 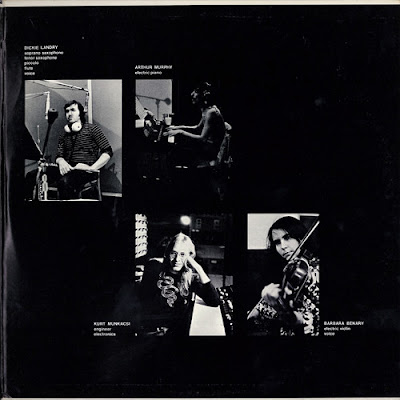 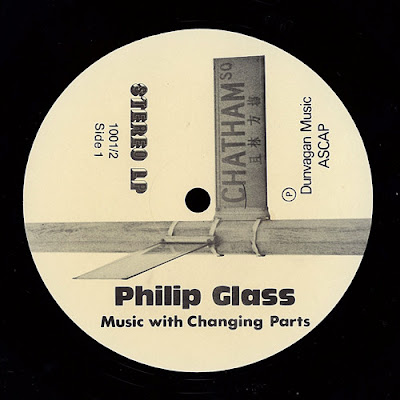 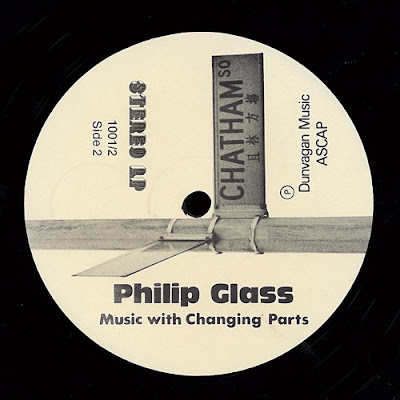 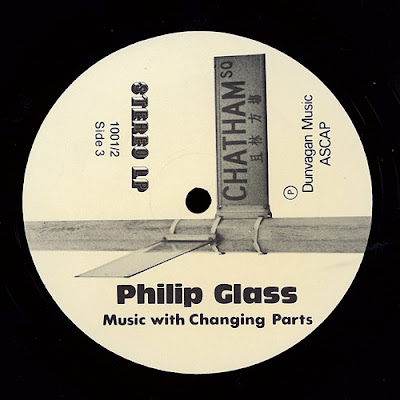 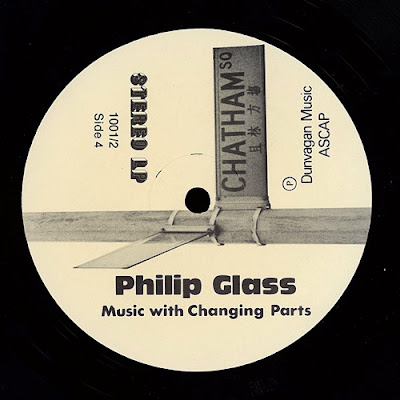