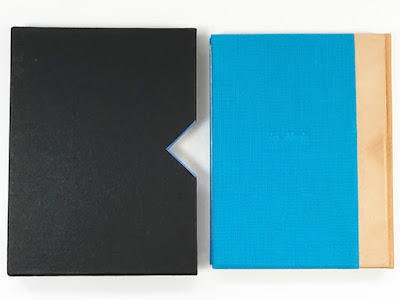 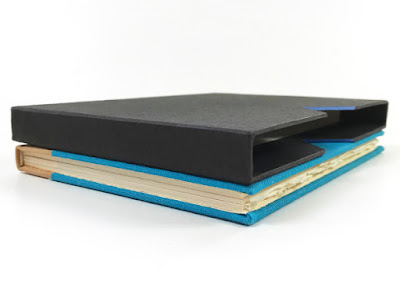 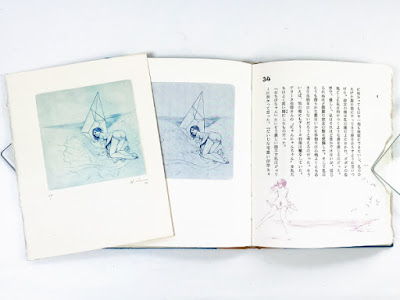 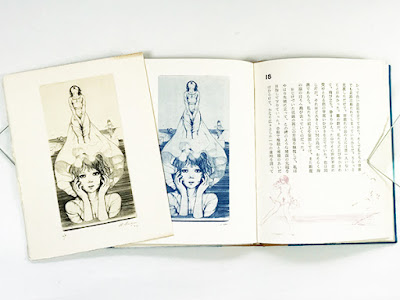 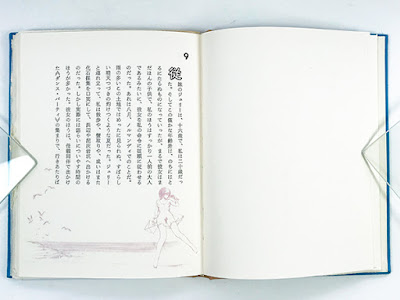 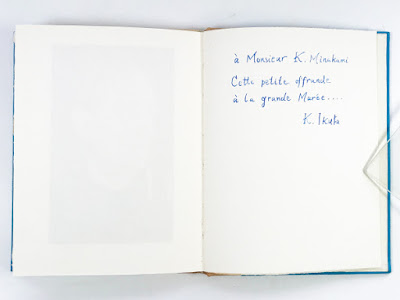 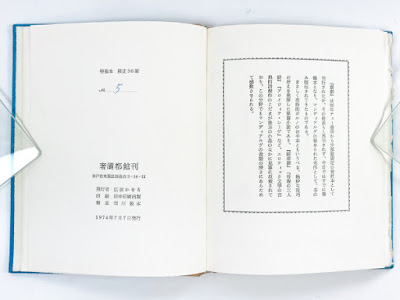 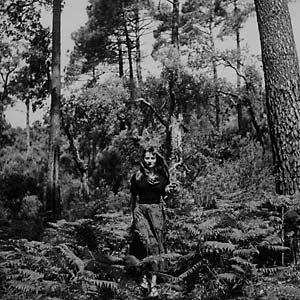 Alga Marghen presents the new edition of Eliane Radigue's "Jouet Electronique" (1967) for feedback on magnetic tape and "Elemental I" (1968) for feedback of natural sounds on magnetic tape. This LP was first issued in 2010, and it's now presented for the first time with its own specific artwork and layout. Both works were recorded at Pierre Henry's Studio Apsome in Paris. Between 1967 and 1968, Radigue was Henry's assistant, mainly for the editing of L'Apocalypse de Jean (1969). Henry also put her in charge of organizing his sound archive; Radigue enjoyed doing this work, even if it took a long time. She decided to set the machines of the studio to do some work of her own. "Jouet Electronique" and "Elemental I" were born this way during her time as an assistant; working with feedback is something that Radigue learned through Henry. Do you remember Henry's Voyage (1969)? There's that fluid part which is made of feedback constructed with a microphone. Everything had to be set at a precise distance from the loudspeakers because that is the specific problem with feedback; one has to be at the right distance. Afterwards, these high tone recordings were slowed down in order to discover the deeper character of their color. This work with feedback was in the end quite limited and the composer preferred working with two reel tape machines to produce sounds. The first was set on the recording mode while the other was playing and it was the accidents happening in this phase that made the feedback richer. Fine-tuning could yield beautiful results: low pulsations, high-pitched sounds (sometimes both at the same time), or long sounds. All of these could be slowed down or accelerated, which gave beautiful source material. With "Jouet Electronique", Radigue had a lot of fun, hence the title. As far as "Elemental I" is concerned, it was the first attempt at something which was important to her based on the theme of the basic elements: water, fire, air and earth. Eliane had the chance to record in open air thanks to a small Stella Vox that Arman gave her in the beginning of the 1960s. Using it, Radigue built a minimal sound library, consisting of not more than ten reel tapes. This was the starting point; in 1968 she used these recordings for her work with two reel tape machines. New edition of 200, with liners by Radigue and portrait photos by Arman.