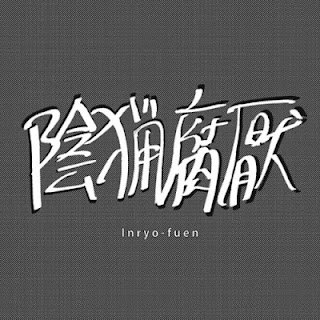 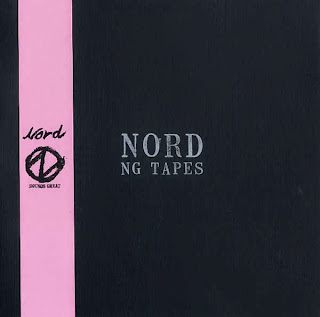 "Hiroshi Oikawa's two mid-'80s solo LPs under the Nord moniker are among the rarest and most sought-after Japanese experimental releases of the era. Issued with minimal information (the latter title in a plain black jacket with simply a strip of sandpaper affixed to the front), the albums are dense, otherworldly explorations of the outermost edges -- or innermost core -- of reality. As Mutant Sounds put it, 'If this is cosmic, than it's the cosmos as viewed from the vantage point of a burned out cinder drifting into entropy.' Equally mysterious is Oikawa's disappearance at the end of the decade. Completely untraceable even to his peers in Japan, he has by all accounts vanished from society, perhaps holed up in some pastoral cottage whiling away the days painting and tending a small garden, or orbiting a distant nebula on an alternate plane of existence. In recent years, PCP Records issued limited-edition re-presses of the two albums, duplicating the original artwork and layout as closely as possible. Now, the label has turned its attention to an even more obscure item in the Nord discography. NG Tapes was released on cassette in a micro edition and available only to purchasers of the 1984 LSD LP (itself limited to 200 copies). With a runtime of over 50 minutes, it delivers a powerful dose of extended synthesizer works -- ominous, pulsing electronics of the highest order -- offset with shorter, more compact post-industrial noise pieces reminiscent of Oikawa's 1981 LP with Satoshi Katayama. This one-time, numbered vinyl edition has been carefully remastered from the original cassette and sounds amazing. Every effort was made to adapt the artwork to the 12" format, down to the obi strip that accompanied the package."