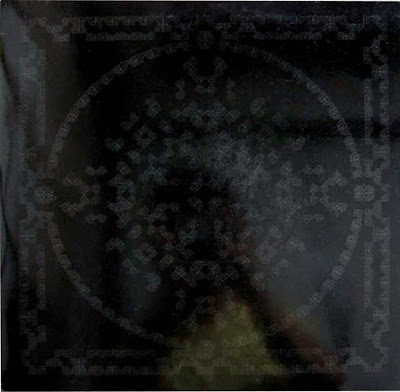 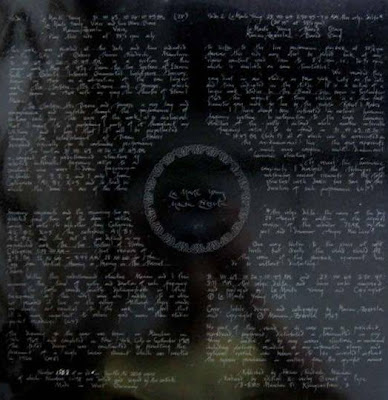 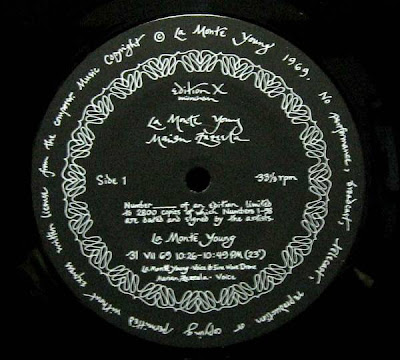 
La Monte Young
Profile: Born in a log cabin in Utah, La Monte went to high school in Los Angeles. During this time he played saxophone in a group with Billy Higgins, Dennis Budimir and Don Cherry. He also played with Eric Dolphy, Ornette Coleman, Terry Jennings, Don Friedman and Tiger Echols. To continue his education, he relocated to Berkeley, where he met life long friend and collaborator Terry Riley. It was also in the Bay Area where he first encountered the work of Angus MacLise, whose poetry he discovered at the City Light book shop. From here Young moved to New York City, where he has lived ever since. Upon his arrival in New York, he curated a series of concerts at Yoko Ono's loft and quickly became a legend in town. He also studied electronic music with Richard Maxfield and became associated with many of the Fluxus artists, who took to performing his pieces in their concerts. With Jackson Mac Low, he published An Anthology, which collected printed works by many of the radical artists of that time. Most importantly, La Monte started assembling an ensemble to play his music. Early members of his group include Billy Name and Simone Forti. The real breakthrough was when Young met Marian Zazeela who was to become his lifelong collaborator and partner. These two were joined by the young English student John Cale, mathematician Tony Conrad, and percussionist and poet Angus MacLise. This core group became known at the Theater of Eternal Music and performed many groundbreaking concerts. This line up was not to last however, and over the decades many other musicians have come and gone in La Monte's ensemble including Dennis Johnson, Terry Riley, Jon Gibson (2), David Rosenboom, Jon Hassell, and Lee Konitz. Going back to the late 1950's and extending to the present day, La Monte has focused his attention on pieces of extended duration, with minimal, often microtonal, change. For this reason, he is known as one of the father's of the minimal music "movement", though remains unique from his followers. In addition to this, Young and Zazeela were disciples of Pandit Pran Nath, and devoted a considerable amount of effort to the perservation and continuance of the Kirana style of Indian classic music.
URLs: http://www.melafoundation.org/
In Groups: Theatre Of Eternal Music
Name Variations: All | La Monte Young | LaMonte Young
投稿者 tangerine 時刻: 21:56 0 件のコメント: