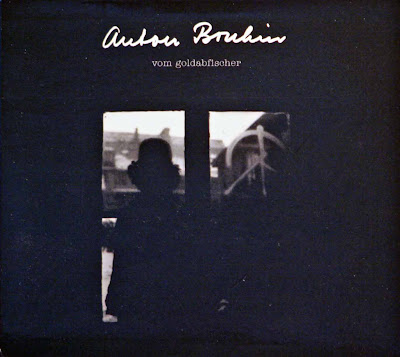 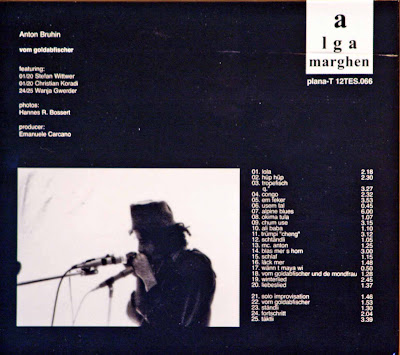 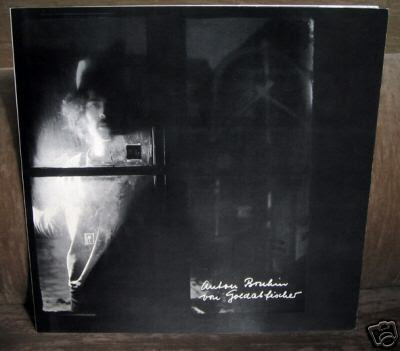 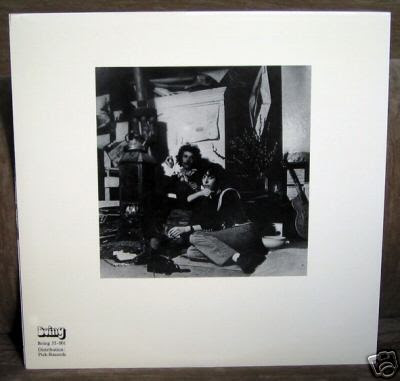 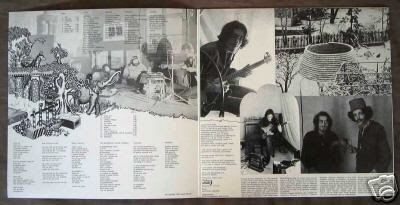 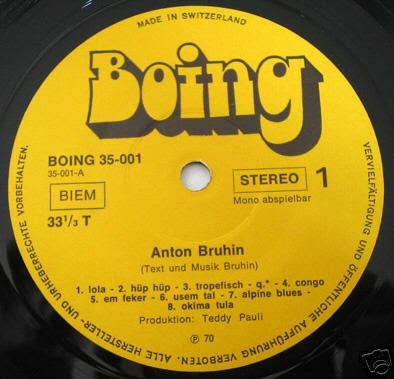 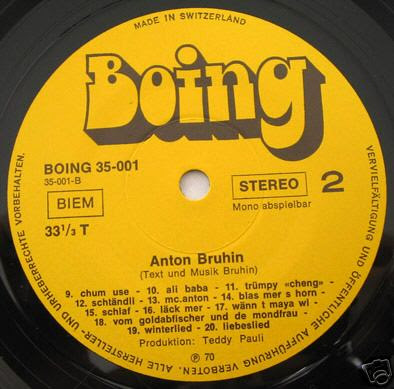 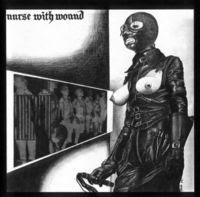 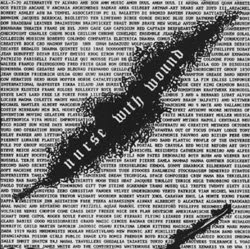 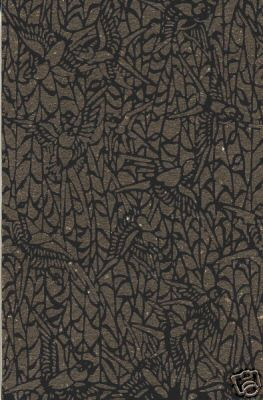 Edition of 30 signed and numbered copies in a handmade slipcase. Sadly, it is unfortunate that these instructions should be read at all, as their necessity deputes their very reason. Originally of course, they would have been read to us. Slow are we indeed, and what arrives fits the remit of what we have never once attempted to leave behind in the past. Ever gradually we have been walking away from this for as great a number of years as our life's suffice.
Penny Poppet

Released in a tiny edition of only 30 copies on expensive metal tape, this release probably slipped right by die-hard Andrew Chalk collectors until they saw mention of it when the Isolde 3" CD came out. In some ways the edition size makes sense though. Aside from the high cost of the cassettes used, this is a very private feeling music. Though the strains of Chalk's e-bowed guitar can be heard in here, the primary focus is on gently unfolding improvised guitar work. Paired with quiet wildlife recordings and seemingly filtered as to remove a lot of the high end, this has a very distant feel to it. The rising and falling strummed and plucked notes on the guitar provide this release with more activity and a following of the line than the soundscapes one can get lost in that Chalk is better known for. Of course all of this is probably due to Andrew collaborating with Robin Barnes for this project. Rather than say that one of them is responsible for certain aspects or not, I would say this is a lovely marriage of two people's talents. The results would probably appeal more to fans of Christina Carter's more spacious moments than those are hunting for drones.
投稿者 tangerine 時刻: 20:14 0 件のコメント: この投稿へのリンク 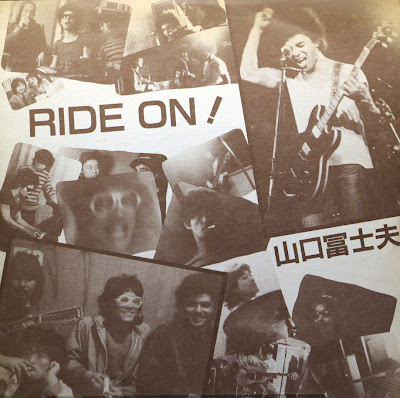 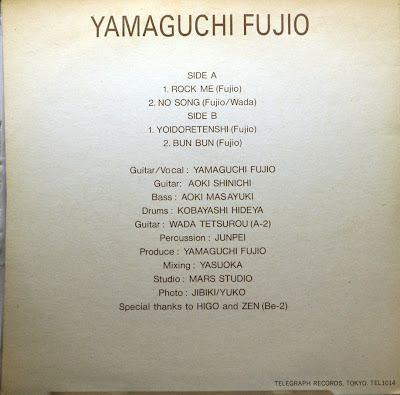 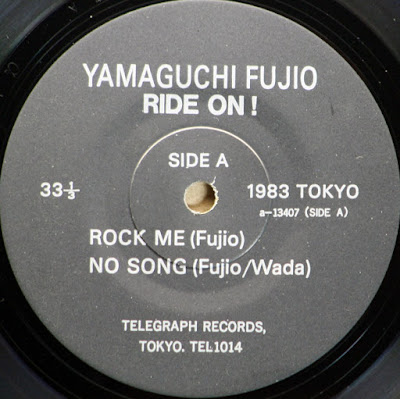 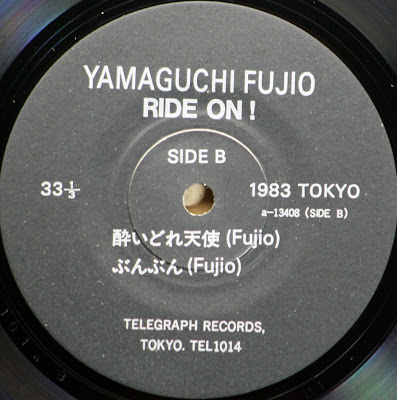 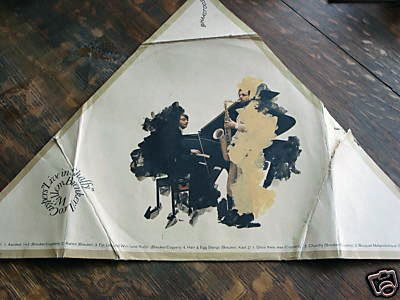 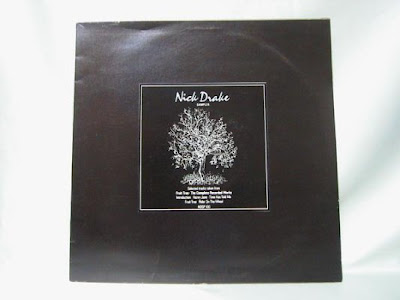 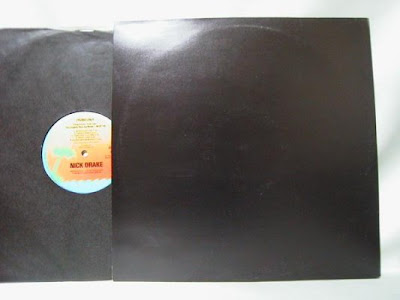 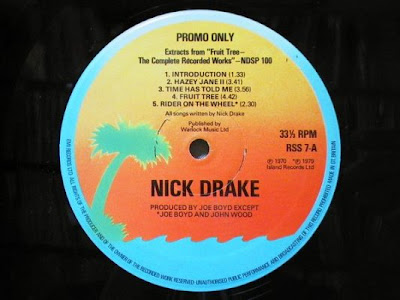 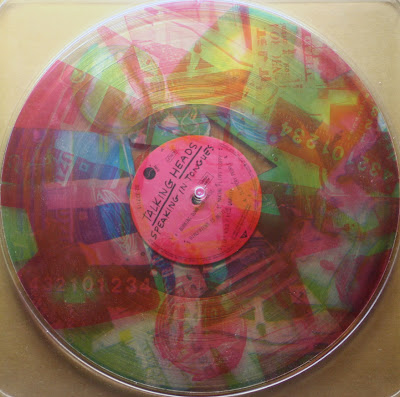 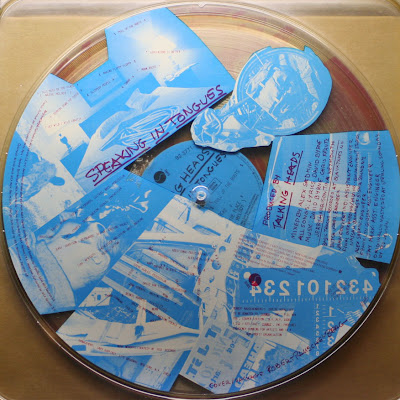 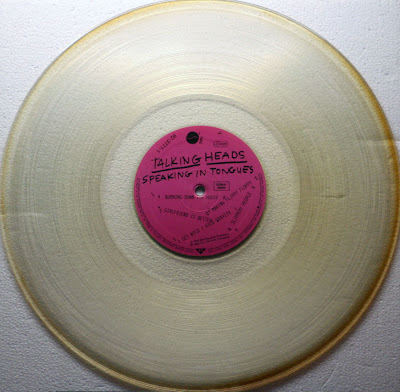 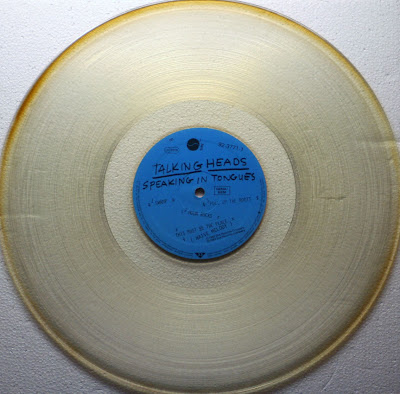