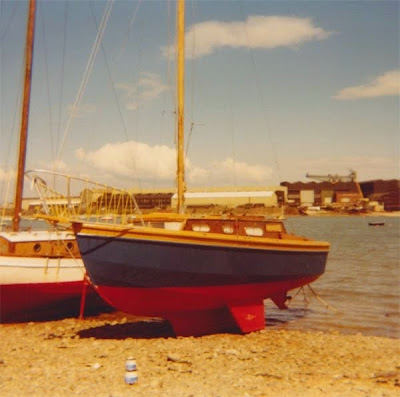 Recorded during summer 2013 after returning to his hometown on the North-West coast of England, Teal draws on a wider palette than Scott's previous solo releases, moving between rich, densely treated atmospheres and lucid reflective moments. The tensions and ease of summer spent in a place haunted by distant memories and fading childhood sentiment.

Originally issued on cassette in summer 2014, Teal comes packaged in a full colour offset printed sleeve featuring new artwork, and has been expertly cut to lacquer by Noel Summerville.

Tracklisting:
A1. Ariel
A2. Poppy Seed
A3. Veil
A4. Cornmill Crossing

Recorded and mixed by Tom James Scott | Source sounds on A2, A3, and B3 by Andrew Chalk | Clarinet on A3 and B2 by Jean-Noël Rebilly | Mastered by John at Balance Mastering | Lacquer cut by Noel Summerville

**Skire are pleased to be able to offer - in conjunction with Faraway Press - an edition of the LP that includes a set of five postcards featuring original monotype designs by Andrew Chalk. There is small extra charge of £4 for this edition. Ordering can be made below the standard edition LP to the right of this post. Images below.** 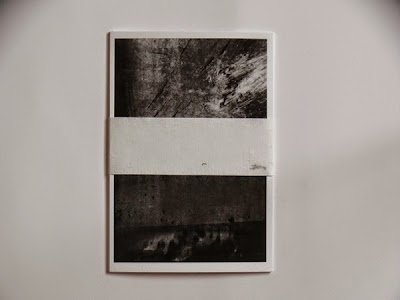 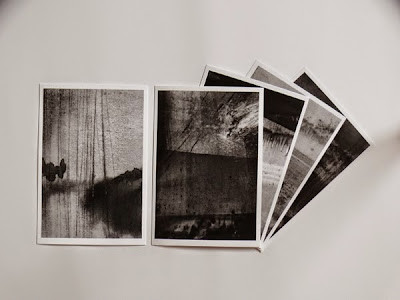 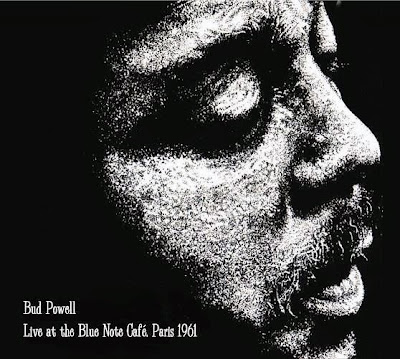 Bud Powell was one of the major architects of bebop; his piano style became the template for most other bop pianists. But a head injury incurred during a police beating, combined with alcohol and drug abuse and poor medical treatment (including electroshock), made him mentally unstable and led to a deterioration in his playing. Eventually he moved to France to get away from the exacerbating conditions of New York. His later work has a bad reputation; the increasing unpredictability of his personality led to nights where he could barely perform, and tales of his erratic behavior spread. But he had his good nights too, and his later work cannot be uniformly dismissed.
The evenings documented on this album's material that ESP licensed from his wife after his death, were two of his good nights, and not just because he's in the company of famed compatriots Zoot Sims (for half the album) and Kenny Clarke. For that matter, the less famous Pierre Michelot was one of the best French jazzers. They explore the nooks and crannies of bop standards and compositions of Powell's mentor, Thelonious Monk. Many players develop new styles in their later years, and Powell's changed playing - less flashy than in his youth - can easily be ascribed to that natural evolution rather than to anything traumatic. The lightness of touch, the humor (like Monk's) of these performances is fully enjoyable on its own terms, and disapprovingly holding it up to his early work for comparison makes no more sense in Powell's case than it does in Miles Davis'. This is superb jazz that requires no apologies.

"Live at the Blue Note Cafe, Paris 1961 shows the pianist in a comfortable setting in front of an appreciative crowd."- Stewart Mason, All Music Guide 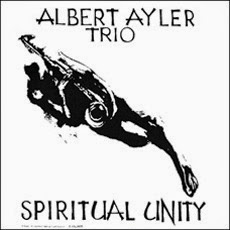 ESP's first recording session was on July 10, 1964, in the tiny Variety Arts Recording Studio, just off Times Square. Just before 1 PM, SUNNY MURRAY arrived, a large, genial walrus, moving and speaking with an easy agility that belied his appearance. GARY PEACOCK was next, tall, thin, ascetic looking, and soft spoken, with an introspective and kindly demeanor. ALBERT AYLER was last, small, wary and laconic. The walls of the reception area were covered with Latin album jackets. The engineer quickly set up the mikes and began the session. B sat outside in the reception area with Annette Peacock, Gary's wife. As the music was heard through the open outer door of the control room, felt a sense of jubilation. At one point, the engineer fled the control room for a few minutes, but returned in time to change the tape for the next selection. When the session was over, B learned that it had been recorded in monaural, although he remembered requesting a stereo recording. Happily, the engineer Joe had properly miked and mixed the session, and the recording stands today as a classic of the genre. After the session, the participants sat in a coffee shop next door, while they were paid and signed recording agreements. A few days later, B saw them off on their flight to Europe from Idlewild International Airport for a European tour. DON CHERRY was with them.

For the Spiritual Unity 50th Anniversary Expanded Edition, we have added a bonus track: the performance briefly and accidentally substituted for "Spirits" on an early vinyl edition. It is the same tune known as "Vibrations" on the album of that title on Arista/Freedom (AKA Ghosts when issued on Debut) and as "[tune Q]2" on the Revenant box set Holy Ghost. It will be the first time both "Spirits" and "Vibrations" have been on a single ESP edition of Spiritual Unity. We have also just repressed the standard vinyl edition of Spiritual Unity (without the fifth track), but if you purchase it via espdisk.com, it comes with a free download including the bonus track.

"Spiritual Unity was the album that pushed Albert Ayler to the forefront of jazz's avant-garde, and the first jazz album ever released by Bernard Stollman's seminal ESP label. It was really the first available document of Ayler's music that matched him with a group of truly sympathetic musicians, and the results are a magnificently pure distillation of his aesthetic. Bassist Gary Peacock's full-toned, free-flowing ideas and drummer Sunny Murray's shifting, stream-of-consciousness rhythms (which rely heavily on shimmering cymbal work) are crucial in throwing the constraints off of Ayler's playing. Yet as liberated and ferociously primitive as Ayler sounds, the group isn't an unhinged mess -- all the members listen to the subtler nuances in one another's playing, pushing and responding where appropriate. Their collective improvisation is remarkably unified -- and as for the other half of the album's title, Ayler conjures otherworldly visions of the spiritual realm with a gospel-derived fervor." - Steve Huey 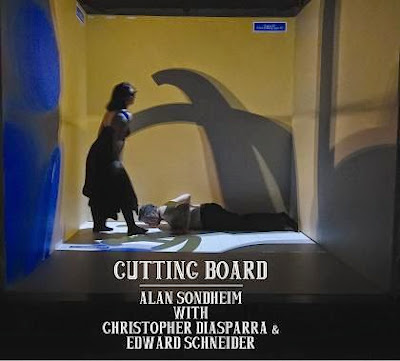 Sondheim is the first artist from ESP-Disk's 1964-75 heyday to return, since it was revived in 2005, to issue an album of new material on the fabled label. Sondheim joined the roster with a 1967 session, Ritual-All-7-70, then followed up with 1968's T'Other Little Tune. (Drumming on the latter was Joel Zabor; now known as Rafi Zabor, he reunited with Sondheim at ESP's 50th anniversary concert in November 2013.)

Sondheim got his musical start as a guitarist, but soon moved into a much more original sound utilizing a vast array of instruments from around the world. Cutting Board, his eighth album, is his first instrumental group album; his other albums have always either been solo (and there are two solo tracks on Cutting Board as well) or featured female vocalists. Though he's a pure improviser, Sondheim rightly insists that he doesn't play jazz; even playing with two saxophonists, he's outside that tradition's spectrum. The eclecticism of the sounds he's working with sonically can tenuously seem to connect him to world music, but he doesn't play the instruments in traditional ways. And on rare occasions you can hear the blues lurking, but it's not likely that Living Blues will be putting him on the cover. Maybe if somebody starts a music magazine (or website) called Beyond Category, then Sondheim can be a cover subject.

Of Ritual-All-7-70: "...if there is a concept here, it’s extremely simple: you never heard such sounds in your life." – Clifford Allen, Bagatellen

Of Avatar Woman: "...be prepared to listen to universes growing and collapsing within their sound worlds." – 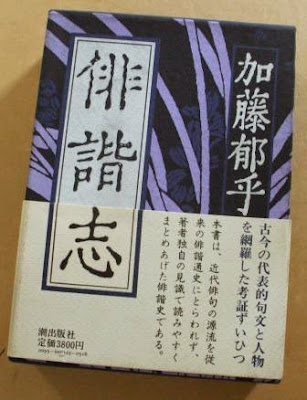 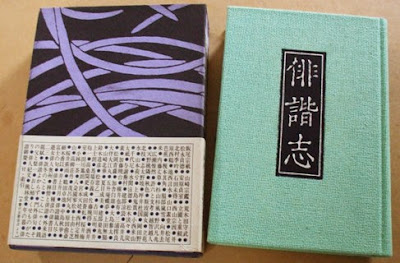