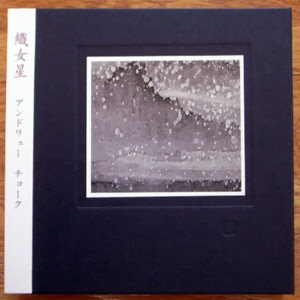 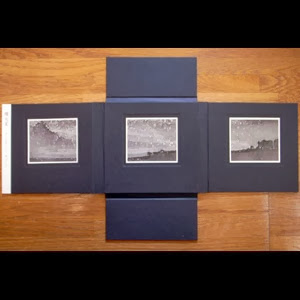 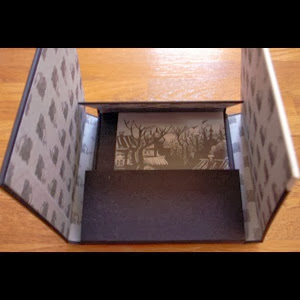 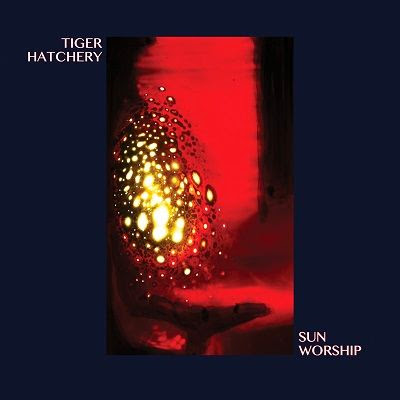 Chicago power-jazz trio Tiger Hatchery proudly comes out of the ESP-Disk' free jazz tradition, as saxophonist Mike Forbes's playing makes clear, but there's an added noise-rock edge, especially in Ben Billington's aggressive drumming, that keeps the sound modern. Bassist Andrew Scott Young does much more than lay down the bottom, emerging as a fully equal member of their glorious cacophony. This is one of the most powerful albums in the storied 50-year history of ESP-Disk', and that's saying something! Liner notes by John Olson of Wolf Eyes.

"I thought, these motherfuckers are playing with the violence of European free jazz, but also birthing tuned, full-bodied edifices of sound that encapsulate the audience in the nearly tangible environment of their sustained harmonic interplay. I'm talking repetitive, prolonged interactions that were captivating in the way 60s minimalist performances were experiential." – Critilogues

"You look for energy in opening acts – three-piece jazz/noise fusion Tiger Hatchery had it in spades. A wild-haired drummer beat out infernal rhythms while the other two variously belted out the brass squawking or laid down a searing bass line. Pedal to the metal for a good 35 minutes." -Gromag

"Thumping drum rolls, furious tenor sax flutterings, and crushing bass rolled through the room like tidal waves. Whether plaintive and wiry on upright, or eerie and jumpy on the electric, the bass set a serious tone for the rest of the group." –Consequences of Sound

"I caught Chicago free jazz crew Tiger Hatchery at Seattle's best show so far this year. The Hatchery blew the roof the place, still one of the most intense, relentlessly energetic jazz ensembles I've ever encountered." – AuxiliaryOutRedux

"The classic jazz trio is turned upside down and wrung out for all the noise shred it can muster." – KillingBirds
Media:
Press release sent to top jazz publications, major weeklies, and blogs/webzines including Down Beat, All About Jazz, Signal to Noise, The Wire, New York Times, Los Angeles Times, Pitchfork Media. 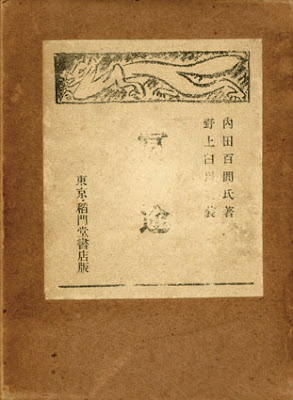 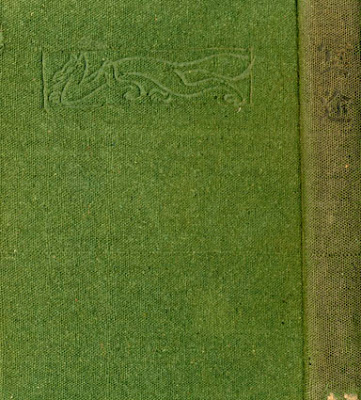 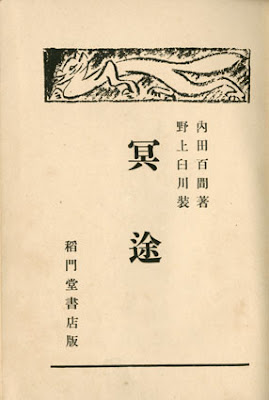 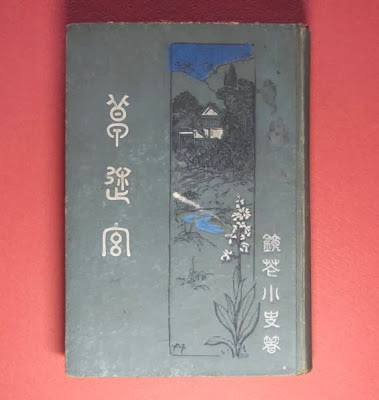 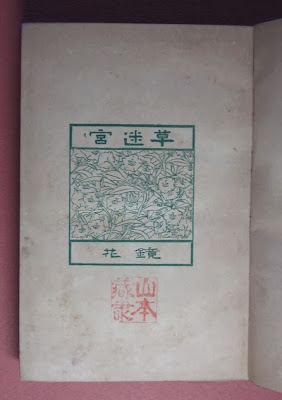 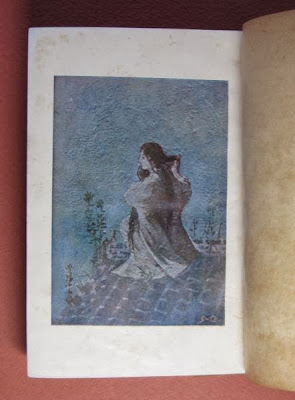 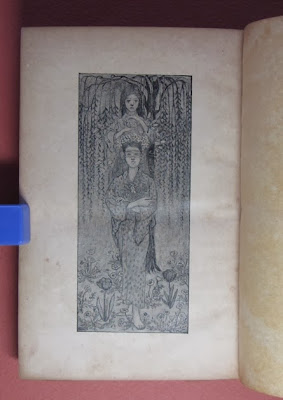 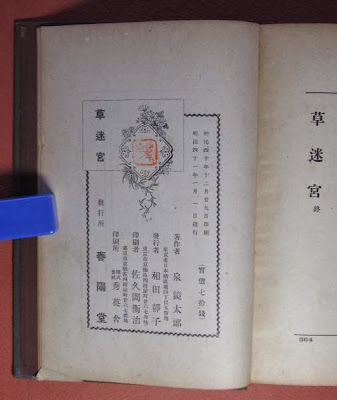 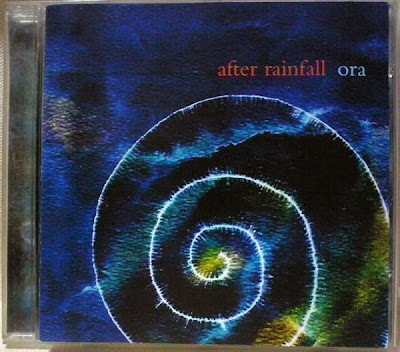 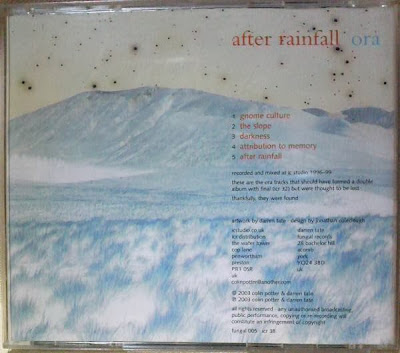 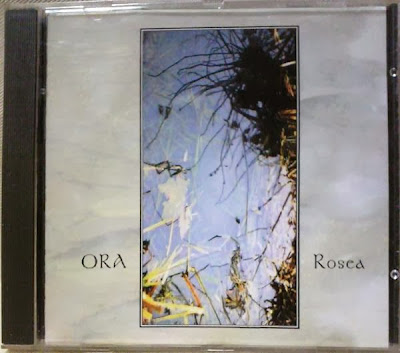 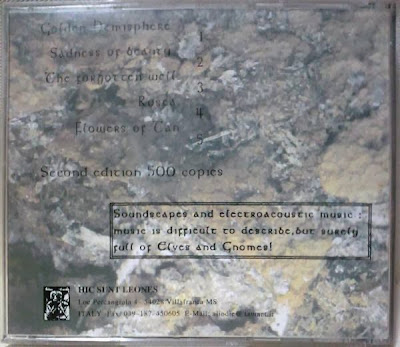 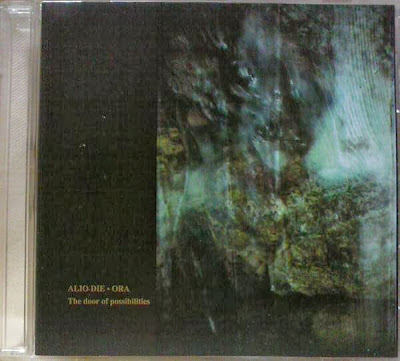 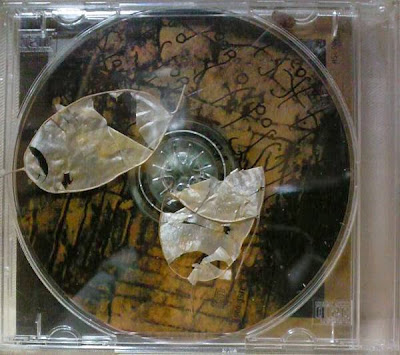 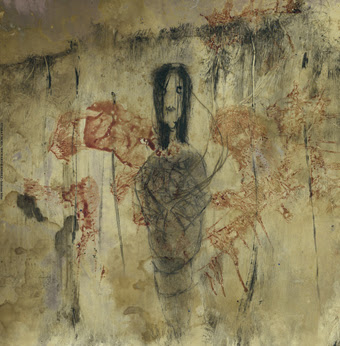 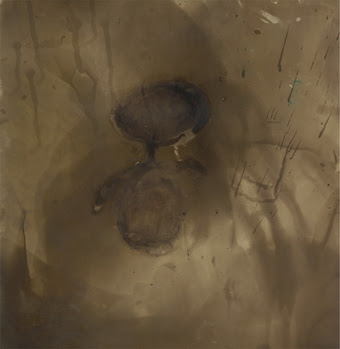 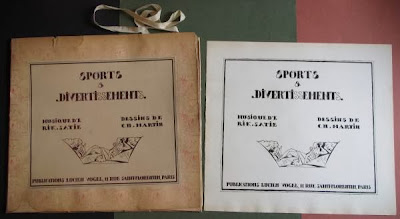 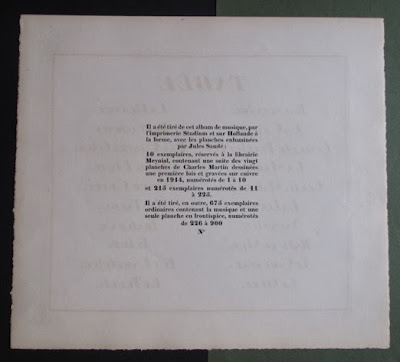 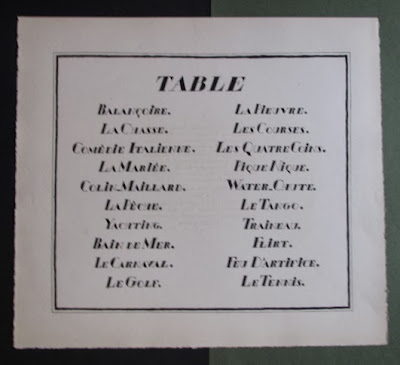 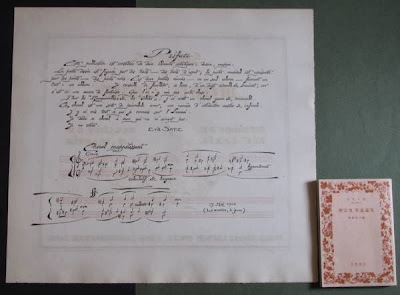 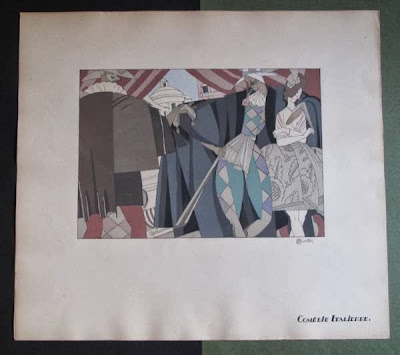